What a phenomenal day!!!!

The 2019 OneWingz Golf and Legend Tribute at Steyn City has come and gone – and has been unanimously accepted as the most enjoyable and successful in 12 years!

For the first time in OneWIngz history, the R 1 million mark was achieved – with R 1,07 Million being the final figure raised on the day!

Steyn City proved to be the perfect venue to host this year’s event, with their iconic course providing the stage for the day’s golf. Such is the allure of playing one of the country’s most sought after golf experiences, that the field was sold out nearly 3 months in advance! The response from our golfers has been amazing – so much so that we have had enough requests to return in 2020 to fill the field already!

Apart from our loyal supporters, who return year after year to the best Golf experience of the year, we had some new faces who we look forward to welcoming back in 2020, as well as another array of celebrities from the world of sport, music and entertainment … from Dean Elgar and Pat Symcox, to Butch James, Breyton Paulse and Hennie le Roux; legends Barry Richards and Rob Louw flew up to JHB to join the fray, with locally based legends like Ray Mordt and John Robbie, as well as broadcasters Mix FM’s Tony Blewitt, Steve Smith, SuperSport’s Owen Nkumane …. and many more!

Well done to Team Kurt Darren, winning the Celeb Team event for a third straight year, and walking off with our brand new floating trophy donated by the incredible Ngwenya Glass Swaziland!

The day is all about making sure our supporters enjoy themselves and are treated like royalty, and this year was no exception! Golfers were pleasantly surprised to discover that every flag on the course was numbered 14 (except one), to honour a great friend of OneWIngz and this event, the late James Small, with images of James on each flag – depicting his teams he played for, The Lions, Sharks, WP and The Springboks. And to cap it all, on 18, the flag proudly showing James toasting our players with a big smile, with his Greenside High badge on the reverse.

The only hole that wasn’t a tribute to the “Bushbuck”, was number 9! That flag paid tribute to another long-time OneWIngz friend and supporter, Joost van der Westhuizen, who had attended every Golf day since year 1 (as did James), even the last one he attended just months before his passing. Want to support a charity? 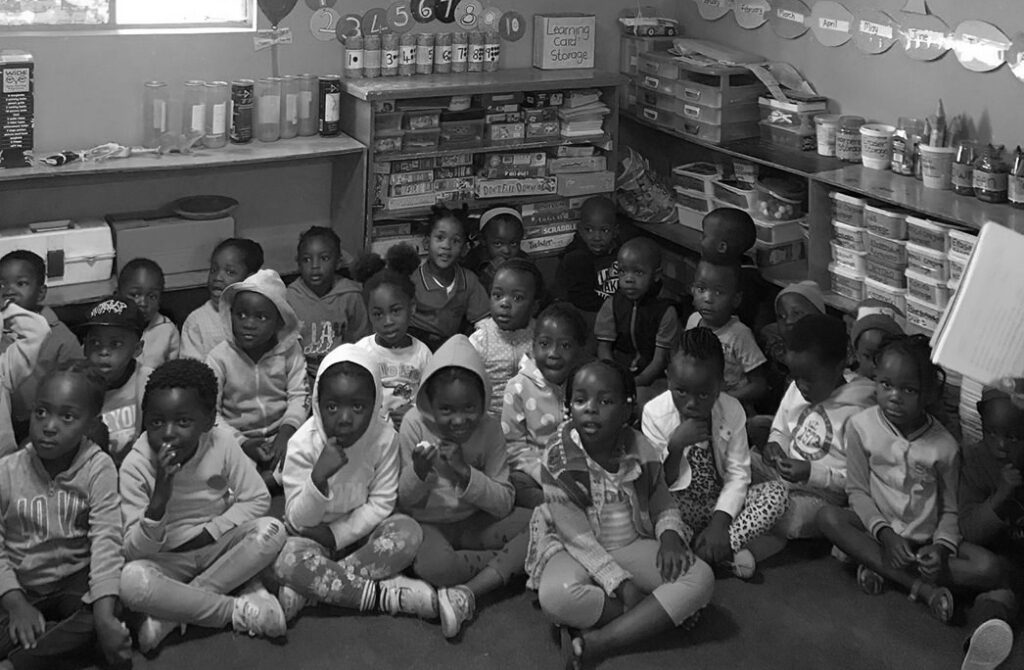 Organised by the Rotary Club of Morningside, in association with... The annual K.i.D.S Blanket Run of the Harley Owners Group®...